Welcome to Il Michelangelo at Weston

Originally the historic Ice Cream Parlour owned and ran by non other than the famous Forte dynasty.
The building, right on the seafront, overlooks Knightstone Island, survived the blitz, later became ‘The Nook & Harbour’,  then ‘The Panoramic Wine Bar & Bistro’ and featured in the television programme “The Restaurant Inspector” in 2012.
By 2013, after a complete and stylish refurbishment, again featuring more of our trademark, classical hand-painted Michelangelo murals, we’d opened our second ‘Il Michelangelo’ restaurant.
Soon it became, and still is, the place to be and be seen in Weston-Super-Mare. Our reputation at Il Michelangelo Brockmoor resulted in many of our loyal clients regularly making the pilgrimage down to dine with us by the sea. 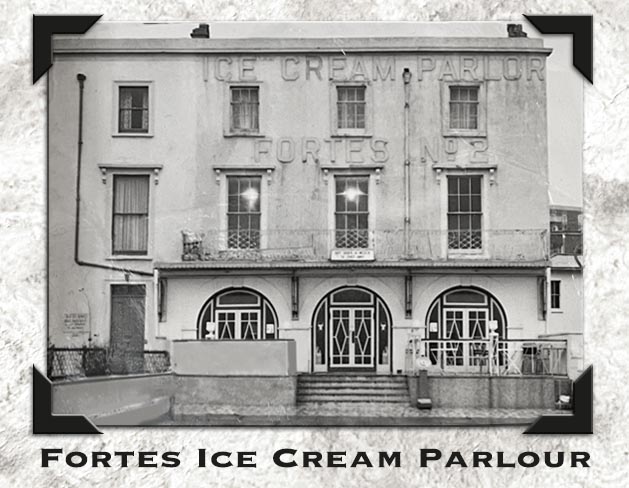 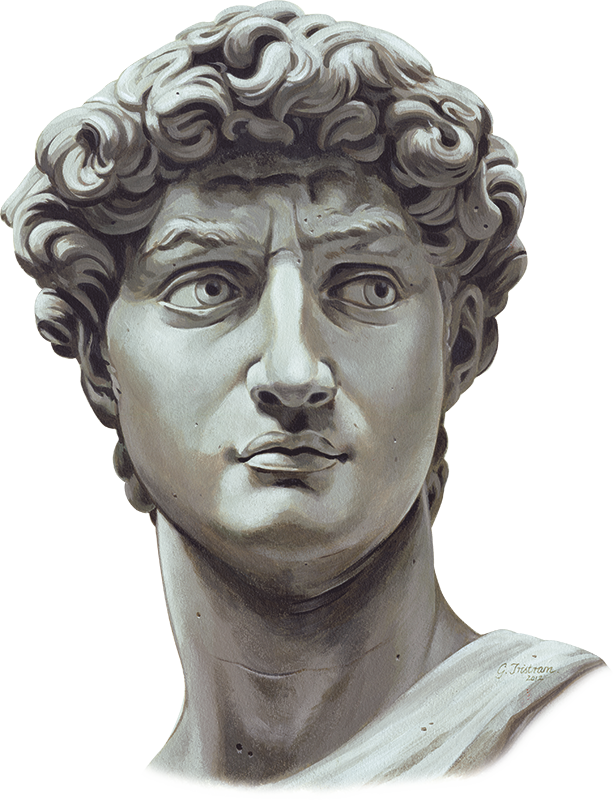